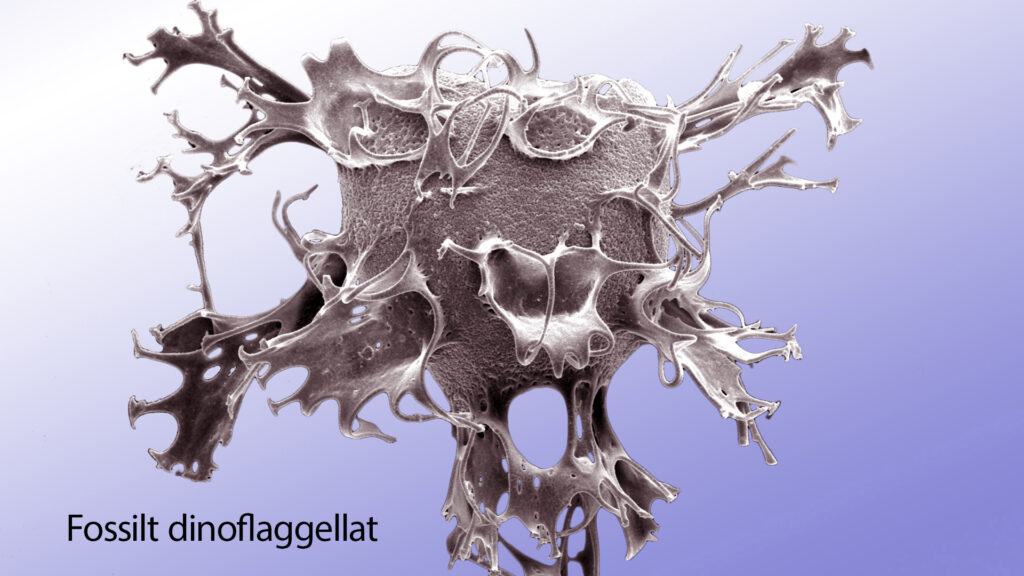 Wellesley Petroleum AS (“Wellesley”) has been offered 50% participating interests in four new production licences on the NCS, three of which are operated, through the Awards in Pre-defined Areas (APA) 2022 licensing round. All four production licences are located in the Northern North Sea Fram and North Troll Area (FANTA) where any discoveries will be matured as part of an area development project. The awarded licences contain Upper and Middle Jurassic prospects that share key geological similarities with the Toppand, Røver Nord and Swisher discoveries.

Chris Elliott, CEO of Wellesley, commented: “This award consolidates Wellesley’s licence position in the prolific Fram and North Troll Area, where the last eight exploration wells have yielded six commercial discoveries since 2019. The awarded licences contain prospects that have been de-risked by recent commercial discoveries. We are pleased to continue our collaboration with Equinor in the area as both an operating and non-operating partner, and we look forward to maturing the prospects towards drill decisions as quickly as possible.” 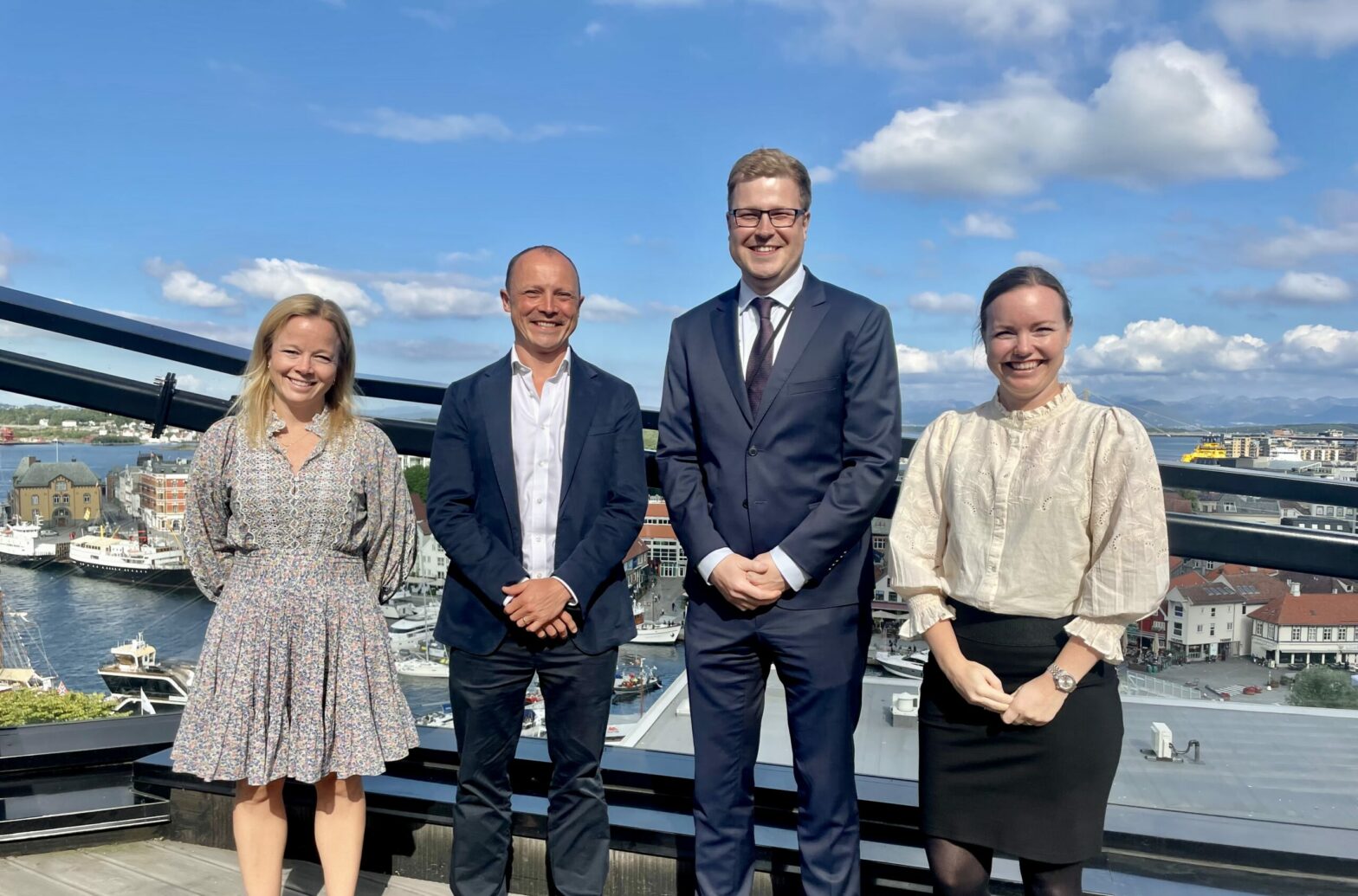 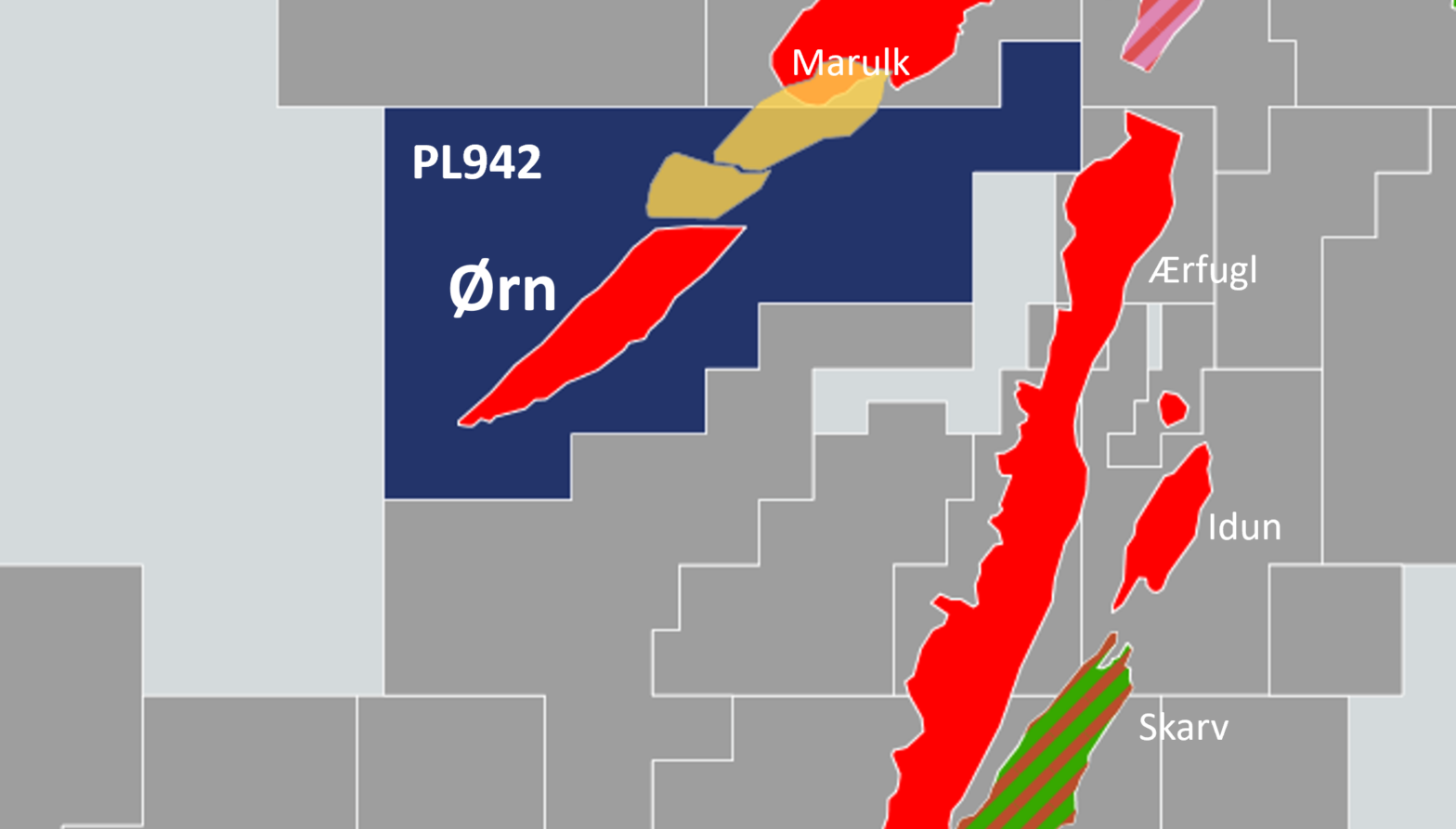 We use cookies and similar technologies to recognize your repeat visits and preferences, to measure the effectiveness of campaigns, and improve our websites. For settings and more information about cookies, view our Privacy Policy. By clicking "I Accept" on this banner or using our site, you consent to the use of cookies.